In this consultation, the PCC wants to hear what people’s priorities are, what crimes they are most concerned about and their views on the way the police is funded.

The consultation will run until 10am on 14th September 2021.

Have your say in the consultation here.

COVID-19 Testing for the Return of School Children 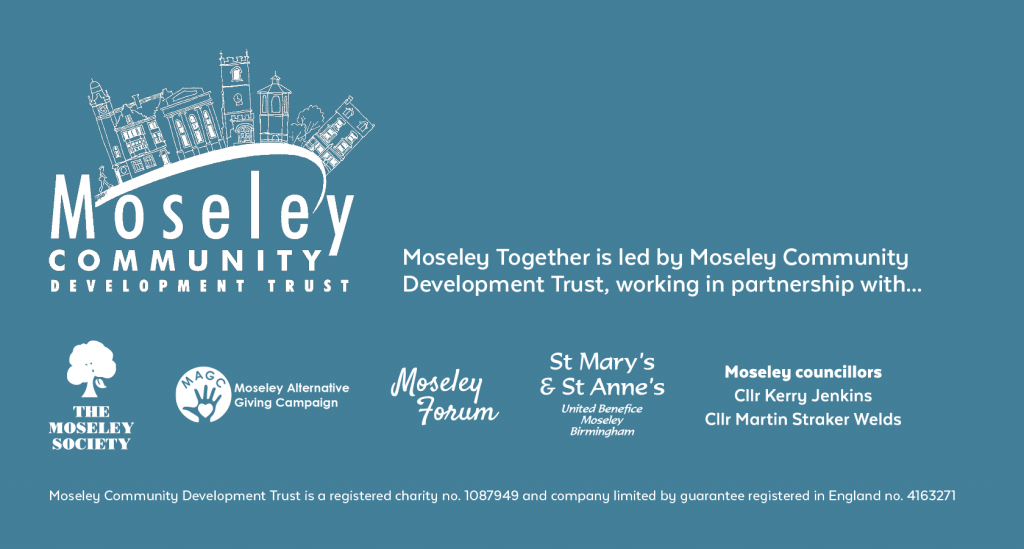